This morning was awesome weather down the South Coast but once we went inland a bit and hit the Dirt Mania track in Springfield the wind was pumping.

This being the MX day of the Fox Surfer X, I left the camera work in the capable hands of my travel companion, so thanks to hit for all the cool shots. 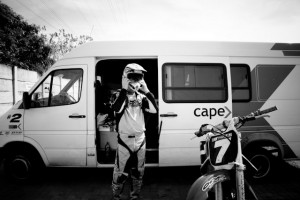 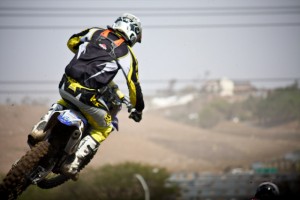 I could feel the training I had done before I came up was paying off during the 15 min practice session, not much arm pump, the track was short but fun, the only worry was the main table top that had a hectic cross wind. 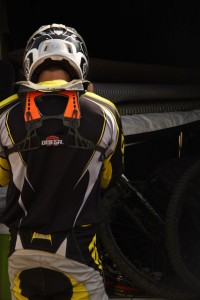 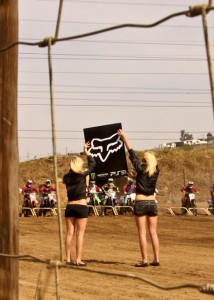 I didn’t have a great start in the first moto and was lucky to miss a few crashes, I was making my way through the pack but am not sure where I ended up.

The Pro Surf version of the contest was very entertaining with most guys having never ridden bikes before, there were some very close calls and in the end quite a few participants limping up to the podium at the end of the day. 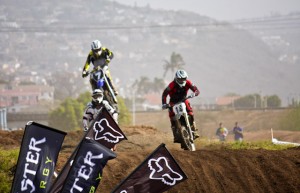 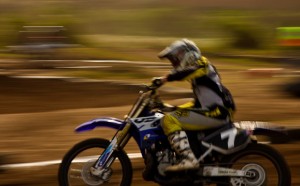 I had a better start in my second moto and was having a great ride, I got a little over excited with 2 laps to go and dropped the bike after making up good time once I started jumping the big table top. A broken clutch lever almost got the better of me until I realised I didn’t need it and carried on, probably only losing 2 places. 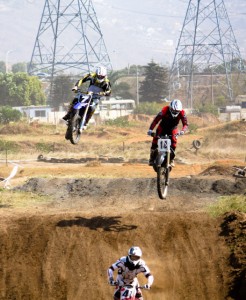 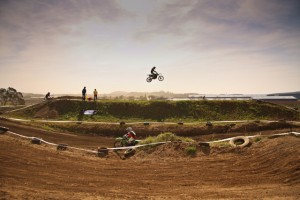 At the end of the day I was happy to be leaving without any injuries although I was generally dissapointed with my results. Yet I have had a great trip so far and the best is yet to come with our week long trip home,

The final results were really close, with Wihann Kotze clinching the overall win from Dylan Lightfoot and Shawn Baker. 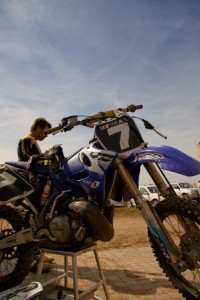 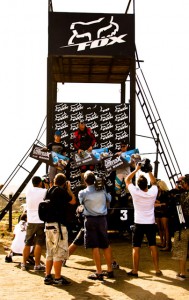 We had spent a bit of time hanging out with Wihann, who had also missioned up coast from Plett, for the event , and was one of the most stoked guys there so we were amped for him and his win.

We decided to stay on the Bluff for our last night in KZN, hoping for a morning session at Cave Rock.