The Bluff wasn’t the most impressive spot we have been to so far, and to say we weren’t blown away would be a bit ironic because the easterly winds from yesterday had brought some swell but was the ocean was still pretty wild. We decided to head south and stopped at numerous spots along the way and were treated to some great early morning views. 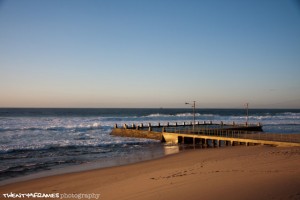 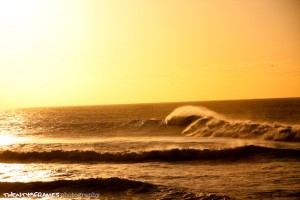 Our first surf was at Scottburgh and then we continued south. Some unexpected road closers on the coastal road saw us taking a adventurous detour down the embankment of the N2, before we had a windy second surf at Southbrom. The south coast is littered with so many breaks along the way and we reakky enjoyed the warm water. 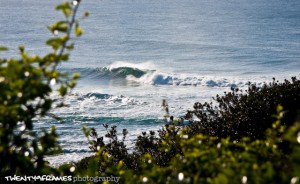 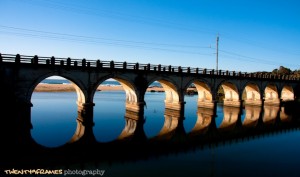 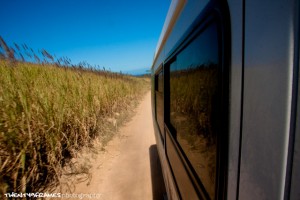 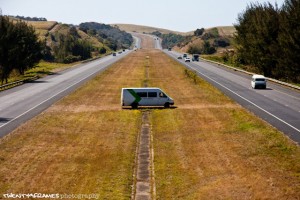 Tonight we were heading for the Transkei and it’s amazing how instantly the scenery chances once you cross the bridge at the Wildcoast Sun. 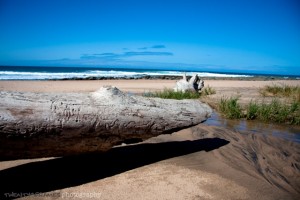 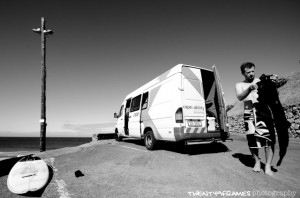 The driving leaves you wondering, the animals in the road are oblivious to the vehicles and it’s really slow going, but we succesfully reached Coffee Bay in time for a late dinner with out coming to grief. 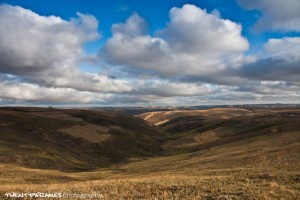 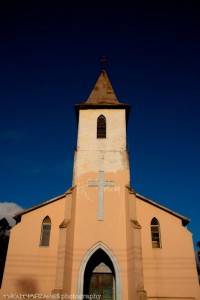