Once again there wasn’t much happening at Coffee Bay this morning surf wise. We got up early and walked to the point to check it out. 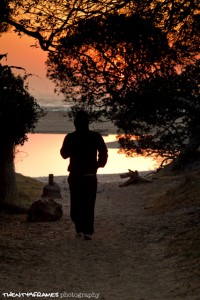 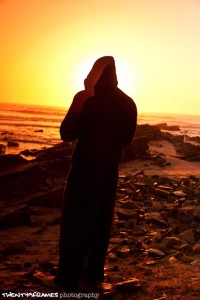 After a chilled breakfast and checking out the vegetable garden at the backpackers we packed up and hit the road heading south. I had check points of interest on my GPS around Mthatha and had noticed Madiba’s house listed, we drove past it on the N2 and I have to say it was a bit dissapointing, just pink with lots of security huts, a bit like a prison. 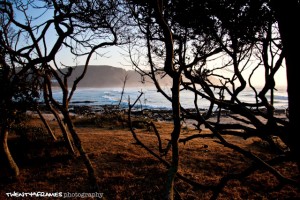 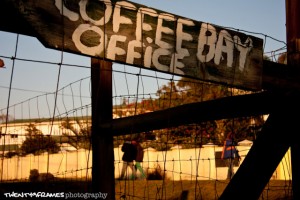 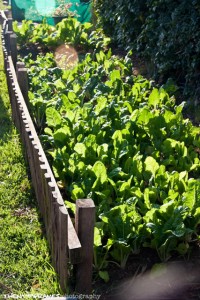 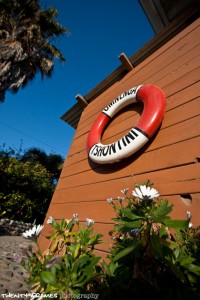 The wind had picked up on the drive and every spot we stopped at before East London was not taking it well. Gonubie showed some sign of promise but we continued down to Nahoon Reef. The waves looked good even though there was a strong cross wind, the fact that no one was out was a little worrying, Ricky reading shark stories in the Zigzag didn’t help. Eventually a boatie arrived and I decided to join him for a paddle. Had a great surf while Rick stayed on the beach and took some pics. 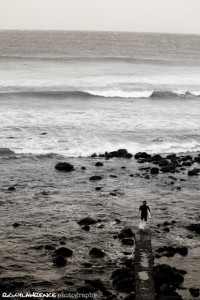 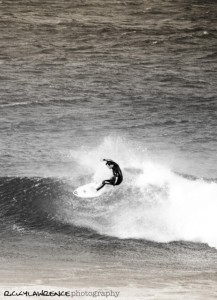 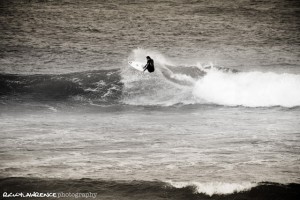 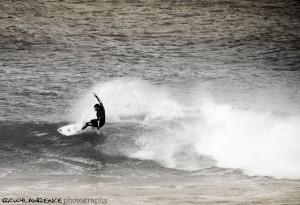 After getting out the water I noticed this sign on the beach, possibly the reason for the water being empty earlier.

After that we headed down to spend another night in Port Alfred, hopefully get some waves in the morning. 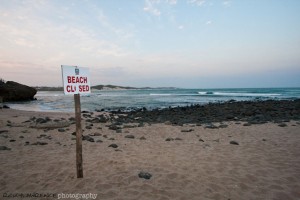