The Links was a great stop over for last night, great food and comfortable rooms. I have been fighting off the flu which made getting up early in the cold a pretty daunting task.

I wish I could say it was worth it, because it almost was, RL and I got down to harbour entrance and some small fun looking waves, between the two of us we opted to grab a quick breakfast first and wait for the sun to get a bit higher… This was our mistake and by the time we were warm enough the wind had picked up and we had to call it off and hit the road.

We checked out a couple of spots coming through East London, all with a terrible cross onshore, and made our way through the former Transkei.

It’s amazing how the landscape changes once you cross the Kei. The roads were busy with loads of trucks which made for slow going. The towns in the former homeland are crazy, packed with people, taxi’s, street vendors and a general sense of chaos.

We were hoping to find a place to stay on the South Coast, but with the internet signal on the blackberry, vanishing through the Transkei, we eventually found a spot closer to Durban and now have an entire backpackers to ourselves in Warner Beach. 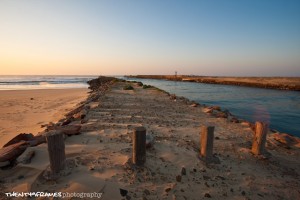 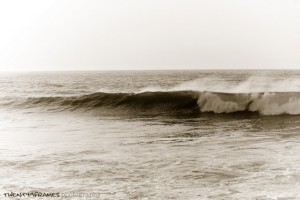 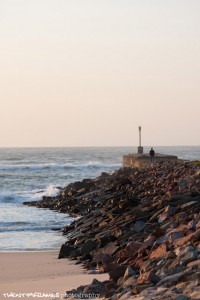 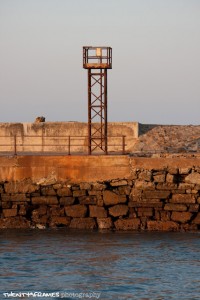 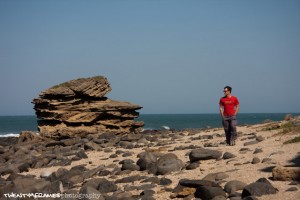 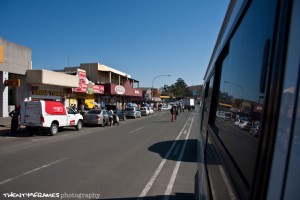 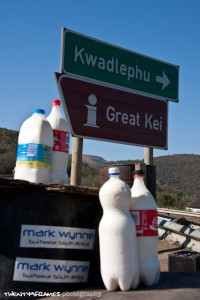 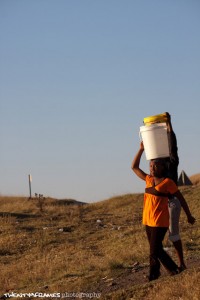 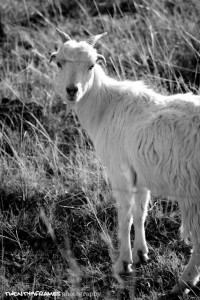 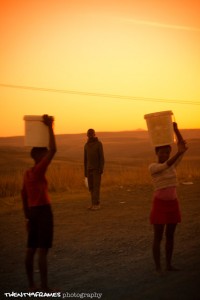 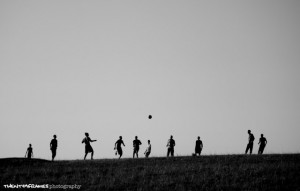