I saw my friend, and current SA Superbike points leader Lance Isaacs (www.Lancelot38.com), in the traffic the other day. His Honda car was all branded, so I dropped him this sms: you won’t believe who I saw in the traffic, “Lance Isaacs”. He had a laugh and called me up to see if I wanted to do a mid week ride with him. As it turns out it was the hottest day this winter 27 degrees. His friend, former MX’er and current National Superbiker David Mcfadden was also there ripping it up. I rode for 15 min on my bike until the throttle cable broke. It was rather scary to see how unmoto fit I am.

But with some time on my side I pulled out the camera and got these pics of the guys having a blast. 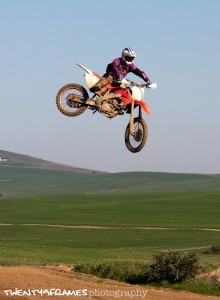 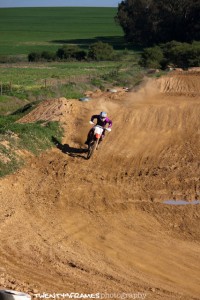 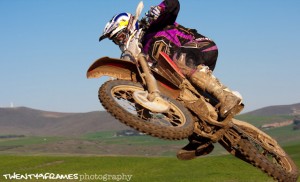 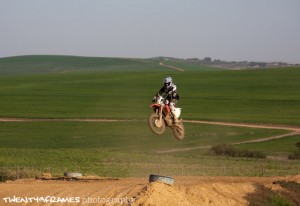 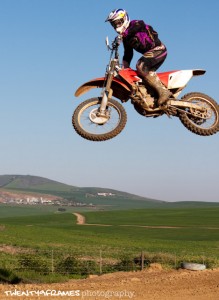 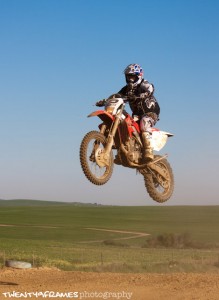 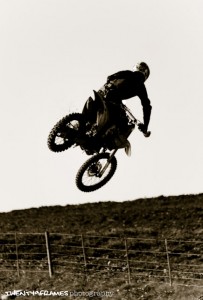 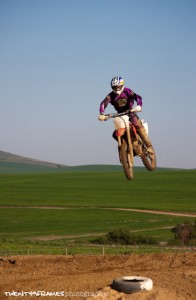 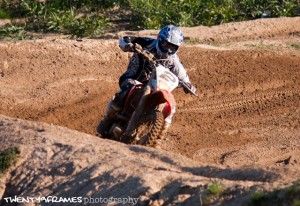 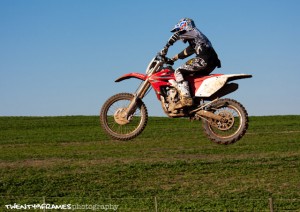